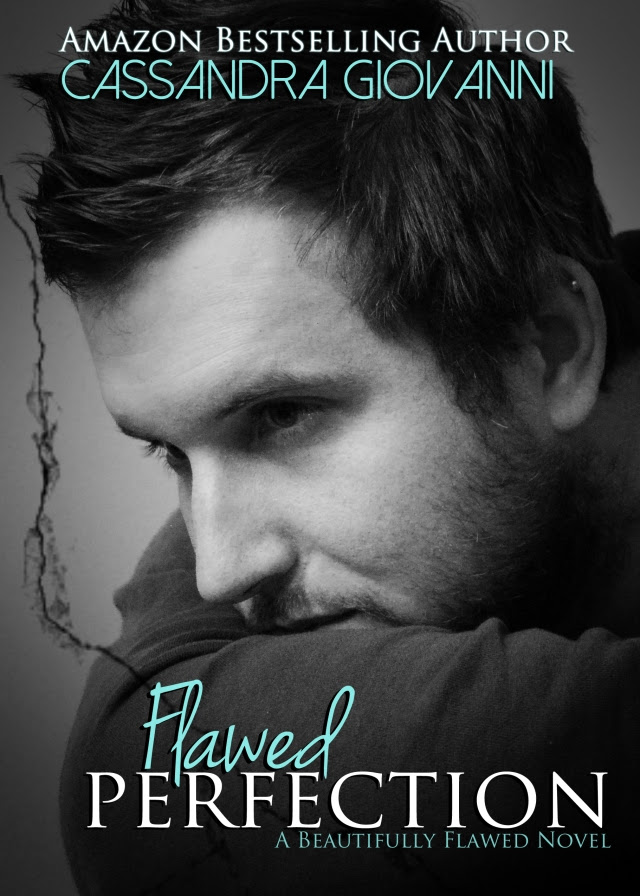 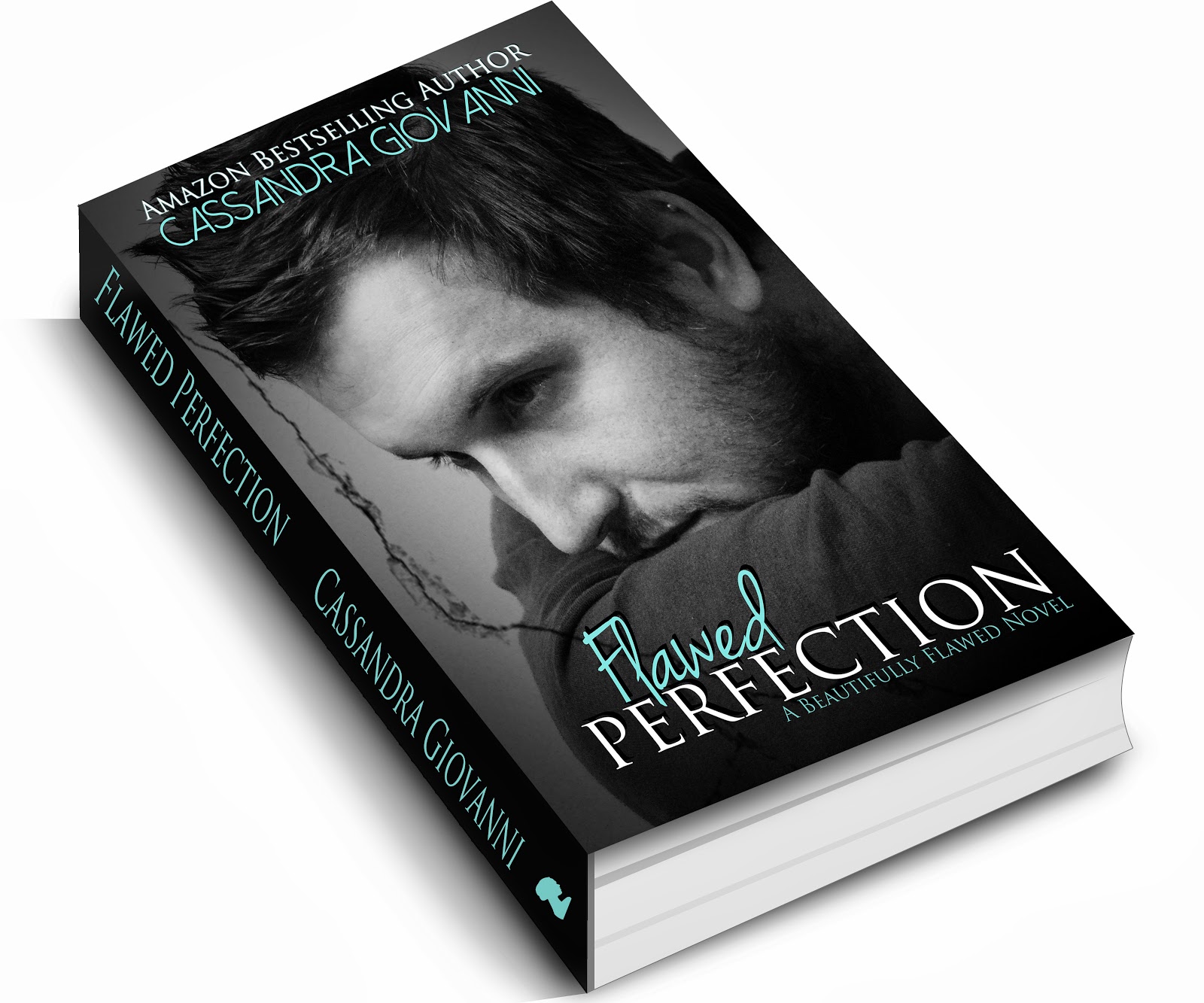 Bobby Beckerson was the American All-Star hockey player--he was the spitting image of perfection to his family. Goofy, sweet and undeniably gorgeous, he had everything but the one girl he wanted: River Ahlers.

River Ahlers is successful in everything but love. She's been in love with Adam Beckerson since they were kids. Worst of all she's stuck right in the middle of the brother's dueling over everything and anything, and she doesn't even know she's the ultimate prize.

Adam Beckerson was a boy with a guitar, a smile that sunk girl's hearts and a stone wall around his own. He was anything but perfect, and no matter how hard he tried he was nothing compared to Bobby. Sweet, damaged, with boyish good-looks, nobody thought Adam loved anyone but himself.

Bobby loved River, River loved Adam and Adam only loved himself--or so everyone thought. Then one night everything changes, and as it threatens to destroy everyone involved a tragedy strikes that will break them all...

I was gifted this as an ARC for an honest review.

I haven't been one to read much about Love Triangles, not because I didn't like the subject matter, because it is a very realistic and relateable subject matter, I didn't know what to expect going into this book.

I really liked the three main characters, River, Bobby and Adam. They all have a special place in my reading heart. Even though I loved Bobby, I loved Adam even more. Bobby will always have a place in my heart, but Adam is my guy!

I personally had a problem picturing Bobby, but no fault to the writing. I just think that happens every so often. Even the side characters of Jesse and Tara were great. However, I didn't care for Tara towards the beginning. I felt she was shallow and only cared about looks due to the fact of who she was always trying to set River up with.

I thoroughly enjoyed this book and plan on continuing with the series and even pick up other books by Cassandra. 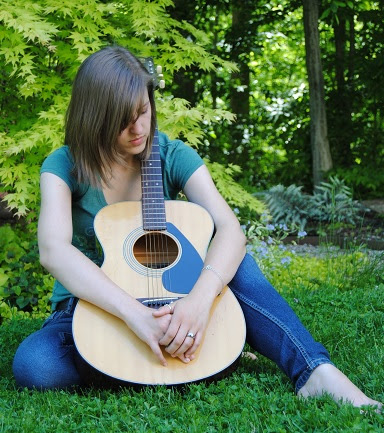 Cassandra doesn't remember a time when she wasn't writing. In fact, the first time she was published was when she was seven years old and won a contest to be published in an American Girl Doll novel. Since then Cassandra has written more novels than she can count and put just as many in the circular bin. Her personal goal with her writing is to show the reader the character's stories through their dialogue and actions instead of just telling the reader what is happening. In 2012 she became a published Young Adult author, releasing In Between Seasons (The Fall, #1) and the Amazon bestselling thriller, Walking in the Shadows. In 2013 she branched out by using her artistic illustrating talents to publish her first Children's novel, The Adventures of Skippy Von Flippy: Tales of Friendship (Skippy Tales, #1). Cassandra released her first New Adult novel, Love Exactly, which became an Amazon Bestseller overnight in June of 2013. She's currently working on her new New Adult Contemporary Romance, Beautifully Flawed. The first novel in the series, Flawed Perfection is scheduled to be published on March 7, 2014.
Besides being a writer, Cassandra is a professional photographer known for her automotive, nature and architectural shots. She is the owner of Gio Design Studios Photography and Gio Design Studios Publication Marketing . She is currently studying to receive a degree in Marketing. Cassandra is happily married to the man of her dreams and they live in the rolling hills of New England with the other loves of her life their dogs, Bubski and Kanga.