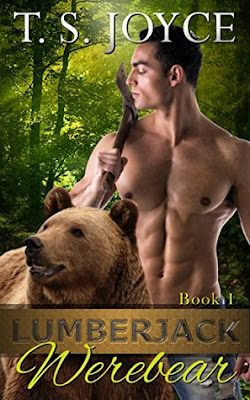 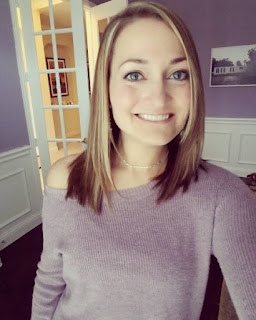 Faith failed him.
Ambition drove her.
Serendipity brought them together.
They’ve never met, but their paths run in the same direction—home for the holidays.
Yet their reasons for leaving are as different as the reasons they return.
Meeting by chance along a 1400 mile stretch of highway when a snowstorm grinds traffic to a halt, they have no choice but to jointly ride it out.
Exposing a common thread, leading them from the past to the present, it’s through the innocent eyes of a toddler, they discover a future.

Freya Barker loves writing about ordinary people with extraordinary stories.
Driven to make her books about 'real' people; with characters who are perhaps less than perfect, but just as deserving of romance, thrills and chills, and their own slice of happy.
A recipient of the RomCon “Reader’s Choice” Award for best first book, “Slim To None”, and Finalist for the Kindle Book Award with “From Dust”, Freya has not slowed down.
She continues to add to her rapidly growing collection of published novels as she spins story after story with an endless supply of bruised and dented characters, vying for attention!