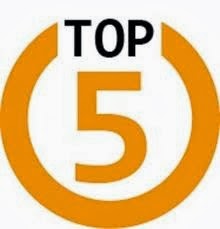 Great news! The T5W (Top 5 Wednesday) BookTuber's are now on Goodreads and it is opened for all BookTubers and Bloggers.

I recently joined, however I haven't decided if I plan on filming my T5W or just make a blog post for it.

If you don't know what T5W is, it was created by Lainey and you can find her BookTube Channel here. Every Wednesday, you post a blog or video of your top 5 of whatever the topic is for that week. There have been Top 5 Male Protagonists, Top 5 Unread Authors, Top 5 Villains and most recent, Top 5 Book I want as Movies.

I just think this would be fun to do and there are so many others who participate and I personally think it's fun to watch others videos or blogs. You learn about new books, new authors and many more.

You can join yourself if you would like to participate in this fun group.

You can find the list of fellow T5W members here.

Please leave a comment to let me know if you would prefer a Video or Blog Post from me for T5W and also if you participate.
Posted by BookTalkWithJess at 2/28/2014 No comments: 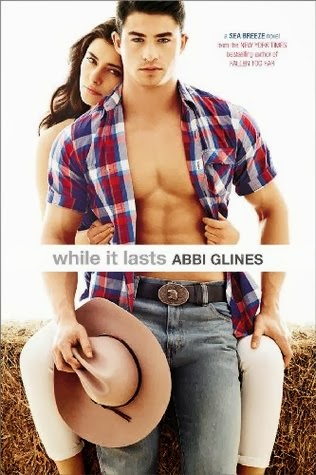 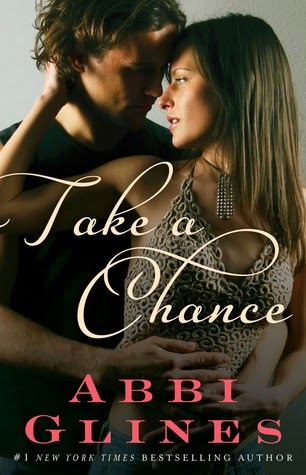 The Elite (The Selection #2) by Kiera Cass│Book Review 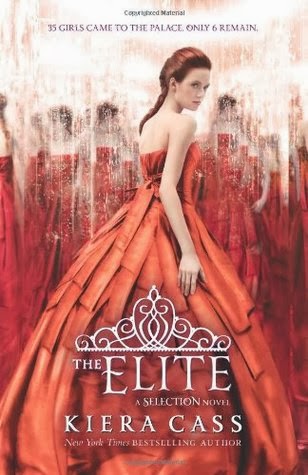 Thirty-five girls came to the palace to compete in the Selection. All but six have been sent home. And only one will get to marry Prince Maxon and be crowned princess of Illea.

America still isn't sure where her heart lies. When she's with Maxon, she's swept up in their new and breathless romance, and can't dream of begin with anyone else. But whenever she sees Aspen standing guard around the palace, and is overcome with memories of the life they planned to share. With the group narrowed down to the Elite, the other girls are even more determined to win Maxon over-and time is running out for America to decide.

Just when America is sure she's made her choice, a devastating loss makes her question everything again. And while she's struggling to imagine her future, the violent rebels that are determined to overthrow the monarchy are growing stronger and their plans could destroy her chance at any kind of happy ending.

Once again, the continuation of The Selection left me wanting more. Kiera Cass is a phenomenal writer and I can't wait to read more of her work.

No we are down to six girls, the Elite. Maxon and America are more then friends and Aspen is in the wings, hoping that America has still chosen him.

I love ow the characters grown in this book. Even those I don't care for (Aspen and Celeste), I understand their purpose and they do their job well!

Lets get down to business! Many secrets are revealed in this book. Can America do anything else to ruin her image inf front of the King and Queen? Attacks from the Northern and Southern rebels are more frequent.

There is more action, drama, mystery and romance in The Elite.

If I could choose Prince Maxon, I would! I have completely fallen for our Prince. No, I don't agree with all his choices but his heart is pure. He has endured much from the King.

Even though America irritates me with her secret meetings with Aspen, I am still rooting for her.

I enjoyed the Halloween Celebration, minus the Marlee incident. My heart broke into a million pieces when I read that part!

I highly recommend The Elite. 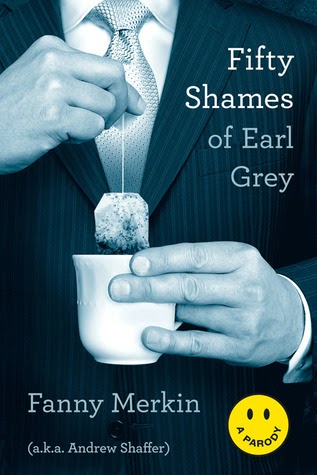