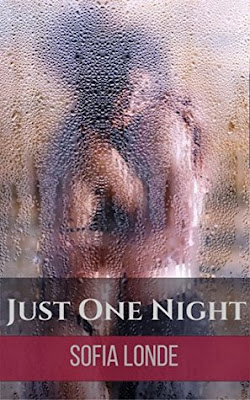 Clara Magnelli is desperate to find a date for her sister’s wedding, but when she tries speed dating, she ends up falling for Rob the bartender instead. She feels an attraction for him unlike anything she’s ever felt before. But when all he’s prepared to give her is one night, she takes it. Anything to feel his lips against her skin, and hear his voice whisper dirty words in her ear.

When Rob Fraser sees Clara for the first time, it’s lust at first sight. He wants her, badly. And when he gets to know her, it’s not just her body that he wants. But his past is holding him back. No matter what he feels for her, one night is all he has to offer.

But one night soon turns into more, and Rob finds himself falling for Clara, too. He knows he has to tell her the truth, even if it means he’ll lose her forever. 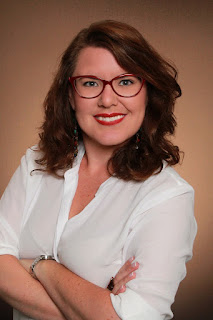 Sofia calls herself a tireless vagabond; she left her native Sweden at the age of seventeen and has been traveling all over the world ever since, her favourite place by far being London, England. Her resumé is longer than the Bible, spanning such far-apart jobs as nurse, bra fit specialist at Victoria’s Secret, waitress, and roller coaster operator at Disneyland Resort Paris.

Her love affair with the romance genre began when she, at the age of eleven, stumbled across her mother's stash, and discovered the happiness romance literature brings the reader. She didn't begin writing in earnest, however, until she, a major Harry Potter geek, discovered Harry Potter fanfiction, which she still reads to this day.

Sofia currently lives in Vancouver, Canada, with her fiancé, who makes sure she remembers to eat when she becomes consumed by her writing.


Don't feel like filling out all those forms?
Join our All Event Hosting HERE