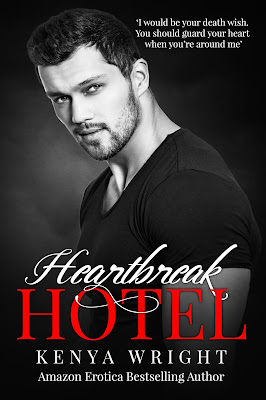 Yasmine’s world breaks apart, when she finds her fiancé in bed with another. Shattered, she flees LA and escapes to her second home—her sister’s Key West bed and breakfast. She bumps into her childhood friend Hawk, who went from the chubby boy-next-door to a certified millionaire hottie. Her instincts tell her to run. Even Hawk warns her.

All grown up, they’re now opposites—light and darkness, fire and ice, sunshine and cold shadows. She’s on a voyage to heal her heart with yoga and google spells, while Hawk battles his demons with art and meaningless sex. Years ago, he discovered that his wife was a murderer and his marriage a lie. For Hawk, there’s no hope for a normal life. His mind is too broken. His faith in humanity as dead as his ex-wife’s victims.

Heartbreak is like death. Both strip away the soul and leave the body as an empty shell.
But the universe has its surprises, and as breezy days go by, Hawk and Yasmine’s kinship in pain shifts from friendship to hungry lust. And although they battle against it, there’s an intense passion bridging between them that they can’t ignore.


Along a sparkling blue ocean and white sandy beaches, HEARTBREAK HOTEL unfolds into a steamy story about the beautiful ways love can repair the soul. 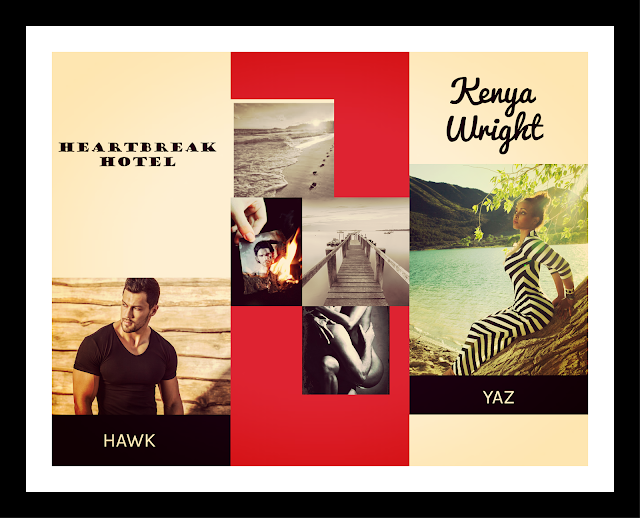 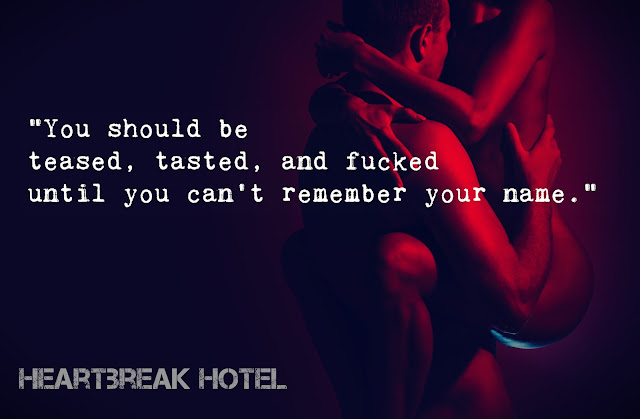 Are you interested in joining the Blog Tour or receiving an ARC in exchange for leaving a review on Amazon and Goodreads? You do NOT need a blog in order to sign up! 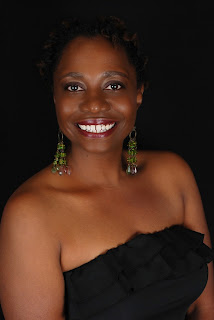 Kenya Wright wrote her first novel during her third year at UM Law school. She dropped out a month after the release and never looked back.

Words are power, and Kenya wants to be the greatest wizard that ever lived.

It's an audacity to inspire and teach the healing of love through arousal.

It's this crazy idea that love can not only help a reader escape, but the story can also teach the person
about being human, while making them laugh, cry, and hot for more sex.