She believes the secret to love is in the tropes of her favorite romance novels. He’s the best friend prepared to prove her wrong.

Then comes the bet.

If she can’t land a boyfriend for prom by recreating the ten popular tropes in her favorite romance author’s books, she has to go to the prom with her.

They’ve been close their entire lives. He’s the rock god and school legend, while she’s the brainy sidekick who does all his dirty breakups. Thus, finding a guy who doesn’t think they’re already an item is going to be a lot harder than she thinks.

Will she land the book boyfriend of her dreams? Or will she be forced to go to prom with her best friend?

The truth is in the pages.

As a child, K.R. Grace had an overactive imagination. When it was obvious she wasn’t going to change anytime soon, her mom shoved a pen and paper in her hand and said, “Write it down.” So, at the age of eight, her first story was born, and the writing hasn’t stopped since. When she’s not running with wolves, sleeping with bears, or flying with falcons, she can be found checking out local bands or watching movies about things that go “boo” in the night. She lives in East Tennessee with a dog that is afraid of his own shadow and a cat that was a mob leader in a former life.

*Book Talk With Jess is not responsible for this Giveaway* 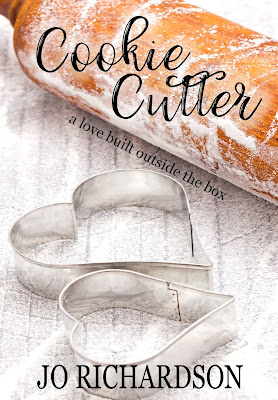 When Carter purchases the home across from Iris to renovate it for a quick sell, he has no intention of putting down roots. He certainly doesn’t plan on getting involved with the local community, let alone the town committee mom.

But life doesn’t always coincide with what we think we want.

When an unexpected family crisis pulling Carter back to the city, & Iris’ ex-husband doing his best to sabotage anything resembling a new life for her & their teenaged daughter, Iris & Carter soon find, love isn’t always sweet. 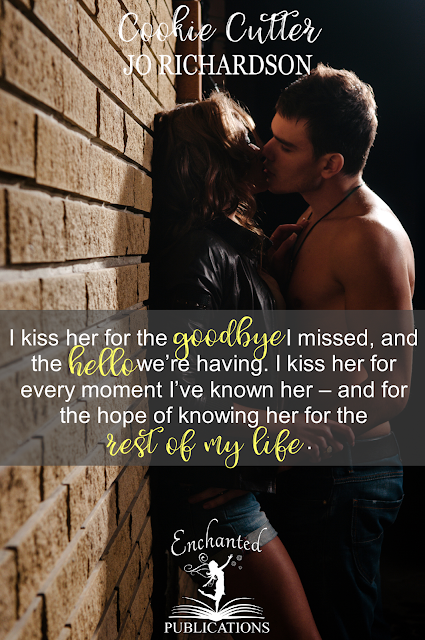 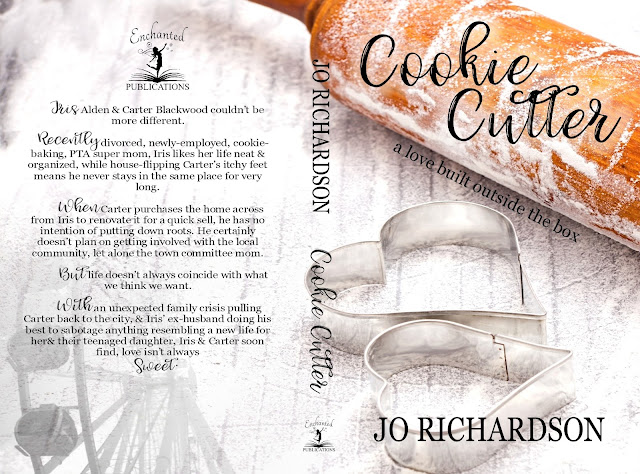 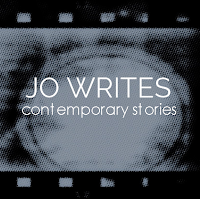 A movie fanatic, a writer of stories, a lover of life.

I grew up in Maryland with four siblings, three parents and an endless number of cousins within the vicinity – but it was too cold up North for this thin blooded girl. Today, I live in Florida with my two girls and a husband who shares my same sense of humor and basic take on life as we know it.

Life is too short to put dreams on the back burner.

I write both contemporary and paranormal stories that include mystery, suspense, humor, action, romance, and anything else I can think up.

*Book Talk With Jess is not responsible for this Giveaway* 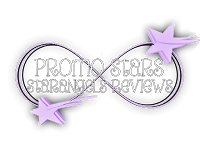 Bea Paxton is a free spirit. She loves her fledgling interior design business, having fun, and she loves men. But only temporarily. Rule #1 is no relationships, no love, no commitment. She likes being in charge. It's the only way to protect herself from getting hurt again.

Zane Price is the perfect candidate for a steamy time—beautiful, built, and British. Plus, he'll soon be moving back to England. Really perfect.

Well...except for the fact that he's her biggest client. And he doesn't play by her rules. Hell, no. He wants more. Much more. Which is definitely not on the agenda.

Unfortunately, his kisses are nothing short of toe-curlingly awesome. And he is distracting her—a lot—from doing her job.

She needs to stay away from him. Her livelihood depends on it.

But Zane always gets what he wants. And he wants Bea. But for right now? Or forever...?

She waited for just the right moment, pushing to her feet when she saw her opening. She was zoned in on her target, gun lifting in his direction—and was suddenly flying through the air.

Somebody had hold of her and they were going down. She braced herself for impact with the hard ground, but landed on a firm chest instead. A chest that smelled suspiciously like…Zane Price.

She was rolled off his body and found herself staring up at his face. He looked kind of angry. Huh. She wasn’t expecting that. She could feel his package grinding against her pelvis, so she certainly wasn’t mad about anything. A package that was quickly hardening, by the way.

“Did you just tackle me?” she asked in bewilderment.

She saw him swallow as his eyes flew over her face. “I believe I did, yes.”

Their position on the ground was far too sexual—not that she was doing anything about it. His upper body was hovering over hers so as not to crush her, but their lower bodies were in close contact.

She cleared her throat. “Why?”

“Because you were about to become a casualty,” he whispered. “I saved your life.”

“My hero.” She’d meant it to sound sarcastic. But her voice came out a lot huskier than she’d intended.

His eyes darkened in response.

Everything below her belly clenched with need, a reaction that his own body mirrored. She felt him grow thick against her thigh, and though he didn’t say anything, she knew they were both aware of what was happening south of the border.

“Because part of me is quite comfortable here,” he admitted. “And a different part of me is about to be in a world of pain once I move. I’m trying to decide which part I should listen to.”

He gave a small thrust of his hips against her, making her gasp. One quick grind that allowed her to feel the full extent of his manhood in all of its stiff glory.

She was a goner.

His eyelids lowered to half-mast as he took in her reaction. “Do you want a say in this?”

Author of the Slow Seductions, Cruz Brothers, Possession and Politics, and Timid Souls series, Melanie loves all things romance, comedies and suspense in particular because it's boring to only stick to one sub-genre! From light-hearted comedies to sexy thrillers, she likes to mix it up, but loves her some strong alpha males and sassy heroines.

Go visit Melanie's website and sign up for her newsletter to stay updated on release dates, teasers, and other details for all of her projects! http://www.melaniemunton.com/