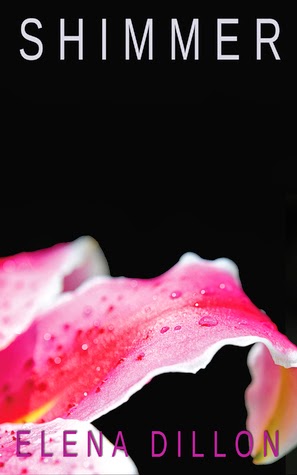 Book 2 in the Breathe Series:

Chandler Raines and her “dad” are on the run. Never staying in one
place for very long. It’s just not safe. When they arrive in Lafayette, Louisiana,
Chandler quickly realizes this is the place she wants to call home. Friends, a
cute boy, and competitive cheerleading have her taking dangerous risks to have
the life she always wanted. Risks she promised she wouldn’t take.

When her lies catch up to her, a decision has to be made. Stay or run?
Will the evil that’s chased them for the last four years catch up to them? When
Chandler’s past comes screeching into the present she’ll have to sacrifice
everything to keep what she loves safe. But will it be enough? 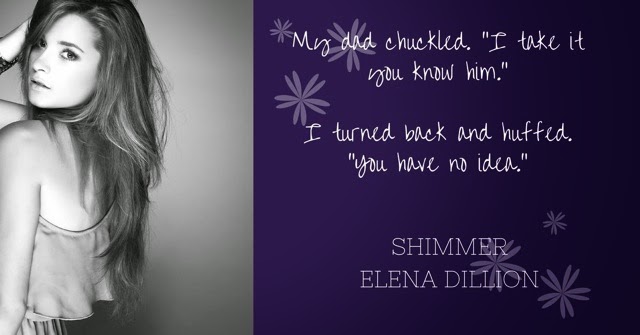 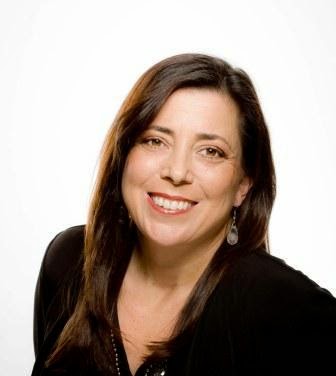 Elena lives and writes in a suburb North of Los Angeles.


thing since she hates being cold and is terrified to drive in the snow. She
loves being a wife and a mother to her three kids and three dogs, although
really the bulldog is the fourth child who has never matured beyond the toddler
stage.

A self-proclaimed nerd, she has been writing since she was a child. She has only recently,
however, come out of the closet about this to her family and friends.  They now understand better, but not completely, why she talks about characters in stories as if they are real
people.