Seventeen-year-old Brooklyn Hall has had her eye on uber sexy tattoo artist, Six Jagger for a while. There’s only one problem—she’s pretty sure he doesn’t even know she exists. A friend of her older brother, Six is five years older than her. Plus, there’s the pesky fact that he’s had a steady girlfriend for months. Still, even though she knows there’s no chance for her, she can’t seem to let the fantasy go.
Six Jagger has had a thing for Brooklyn Hall since the first time he laid eyes on her a year ago. However, after finding out her age, he wiped her off his list of possibilities. That should’ve been the end of it, but for some reason, he can’t stop watching and admiring her from afar. Happy that he’s successfully maintained his distance, all that changes on the night Brooklyn walks into Inked Edges, asking him for an illegal tattoo. After that, all his carefully constructed barriers come tumbling down, taking them on an explosive ride of lust, passion, and desire.
"All’s well that ends well, right? Too bad that wasn’t the end, but merely the beginning…” 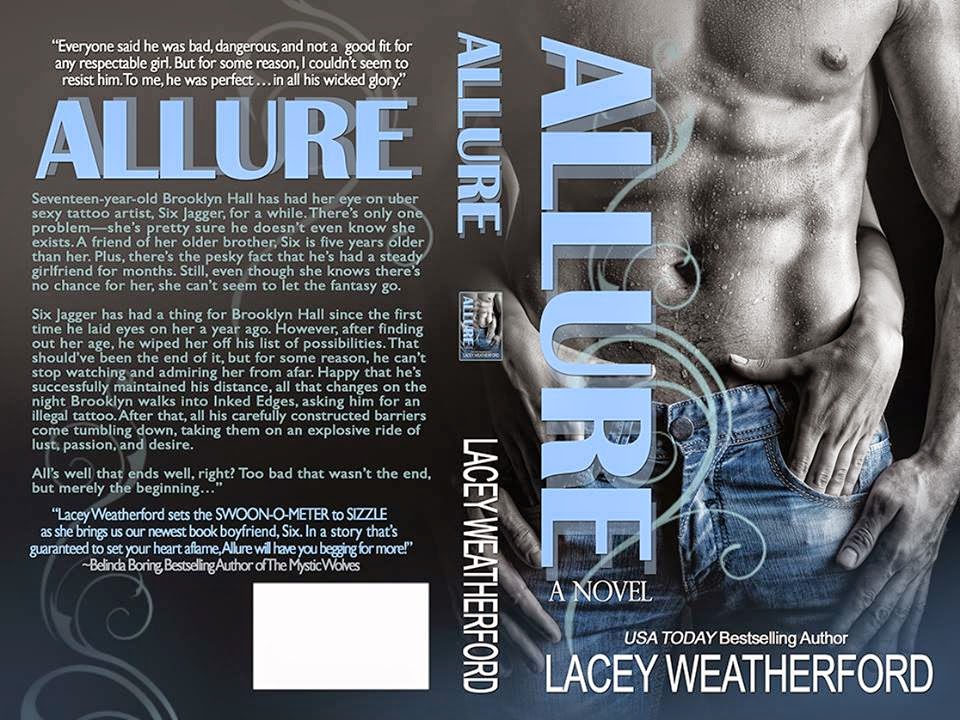 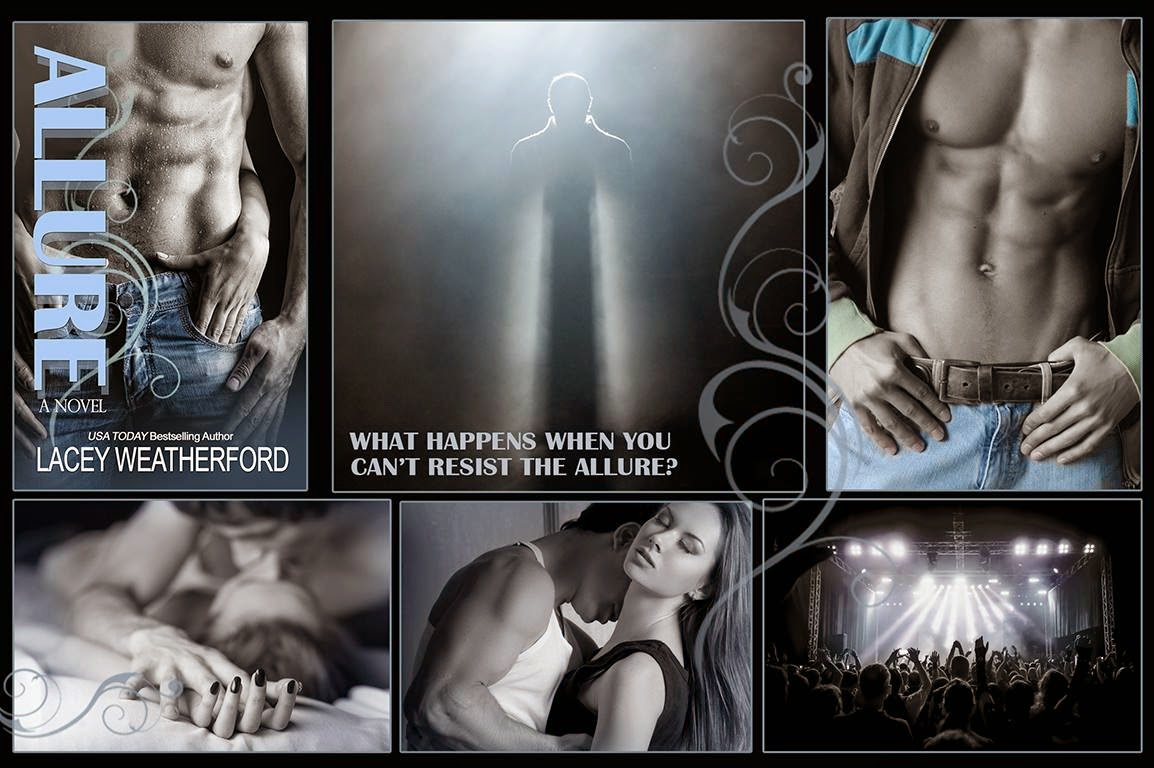 Lacey Weatherford is the bestselling author of the popular young adult paranormal romance series, Of Witches and Warlocks, and contemporary series, Chasing Nikki and Crush, and Tell Me Why.

Lacey resides in the beautiful White Mountains of Arizona. She lives with her wonderful husband and children along with their dog, Talley, and cat, Minx. When she’s not out supporting one of her kids at their sporting/music events, she spends her time reading, writing, and visiting with her readers on her social media accounts.