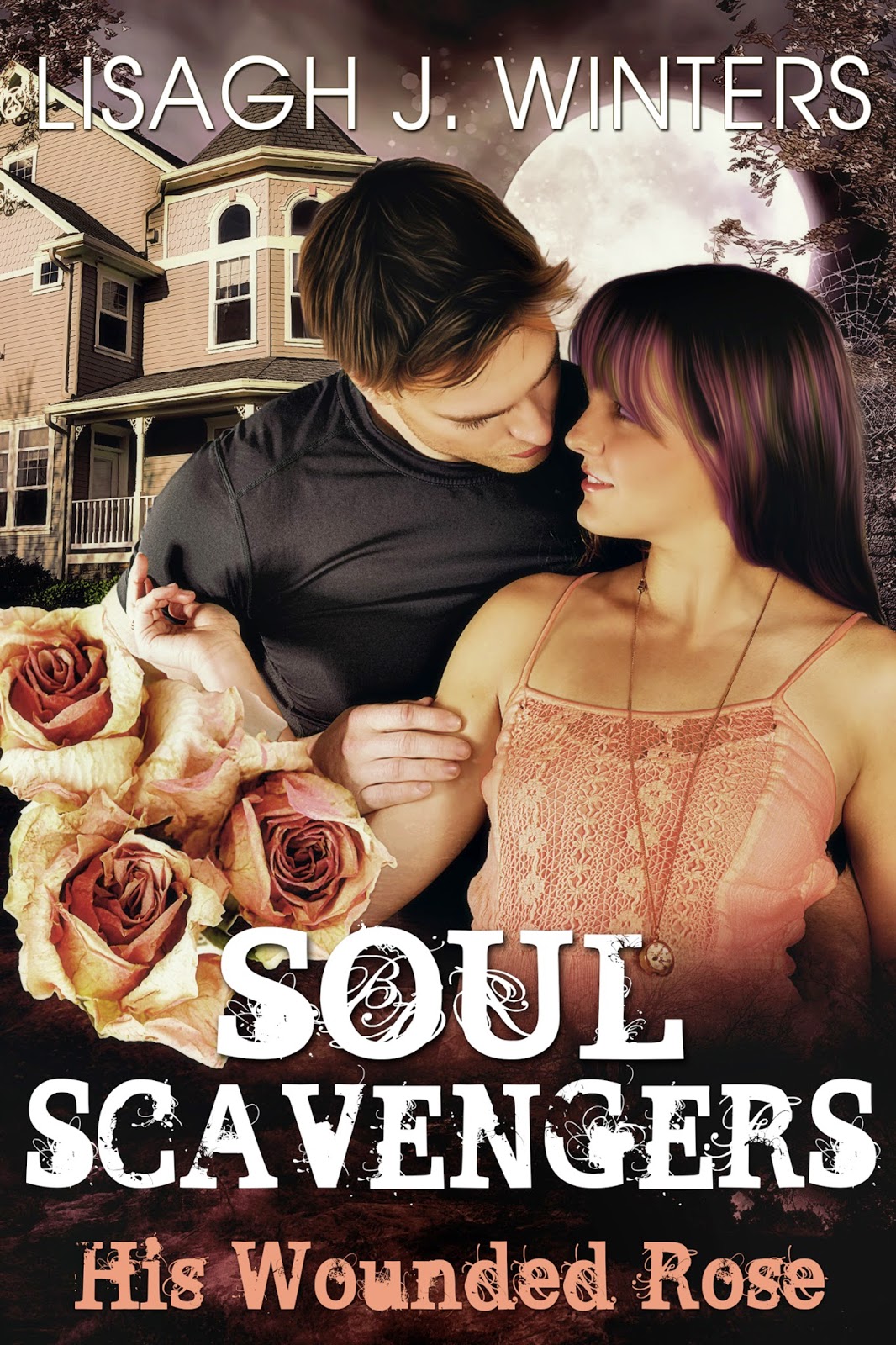 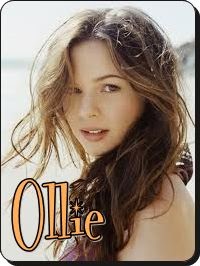 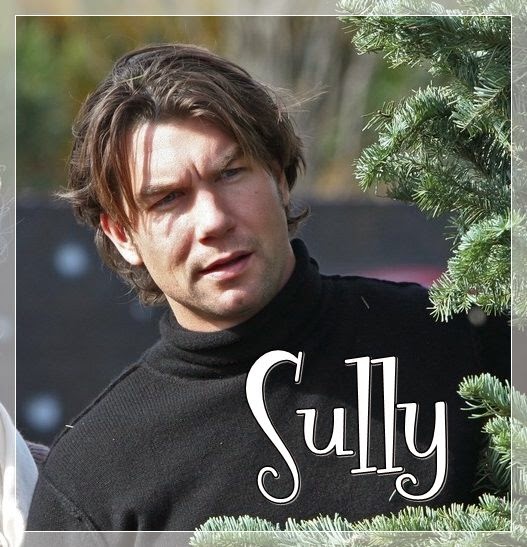 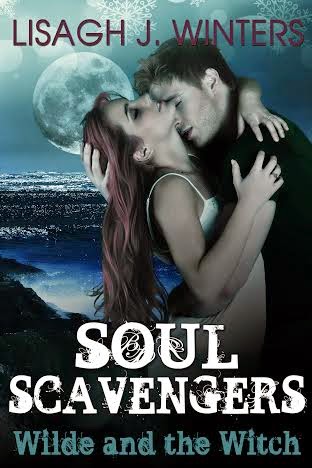 SOUL SCAVENGERS: WILDE AND THE WITCH

I didn't really know what Wilde and the Witch was about, other than the premise of paranormal. I must say that this book was amazing! It had numerous aspects that I enjoyed.

It had romance, but it focused more on the paranormal aspect of the story. There were times where I wasn't sure I wanted to continue reading due to the fact that you knew something NOT good was about to happen!

I really enjoyed the banter and tension between Sully and Ollie and it had me laughing a many times where it was awesome! Making a reader laugh is one of the things I really appreciated in a book. It's makes the book much more enjoyable and I did enjoy it.

The writing flowed well and the concept was fantastic! It was easy to continue on to the second book.

I gave this book ♥♥♥♥♥ out of ♥♥♥♥♥ on Goodreads and highly recommend it if you enjoy Paranormal Romance! 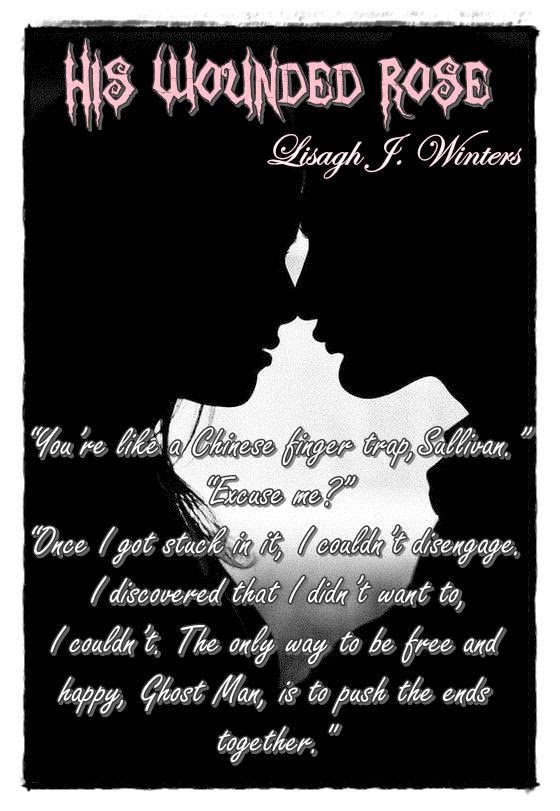 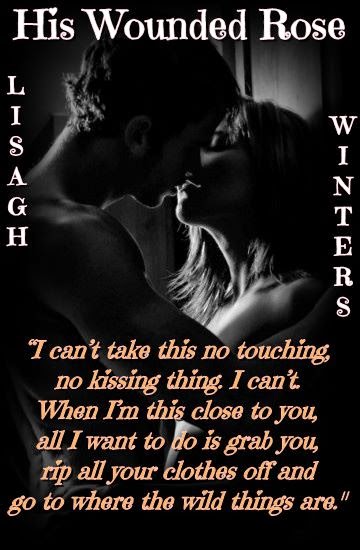 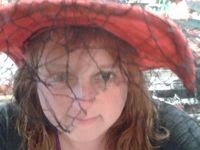