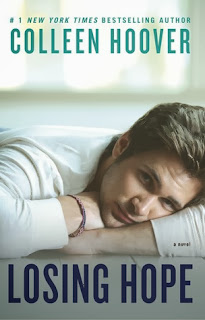 In Hopeless, Sky left no secret unearthed, no felling unshared, and no memory forgotten, but Holder's past remained a mystery.

Still haunted by the little girl he let walk away, Holder has spent his entire life searching for her in an attempt to finally rid himself of his crushing guilt he has felt for years. ut he could not have anticipated that the moment they reconnect, even greater remorse would overwhelm him...

Sometimes in life, if we wish to move forward, we must first dig deep into our past and make amends. In Losing Hope, bestselling author Colleen Hoover reveals what was going on inside Holder's head during all those hopeless moments- and whether he can gain the peace he desperately needs.

I possibly love this more than Hopeless, if that is even possible!!

Okay, so I went into this knowing that it was told in Holders POV (Point of View). I knew I would get the info that I wanted in Hopeless. What I got was so much more than I had ever hoped for!

First, I just want to say that I am in awe of Colleen Hoover and her capability to write and create such emotional characters in her books!

I have to say, that this book would not be as funny as it was heart wrenching and emotional without our beloved sidekicks, Breckin and Daniel.

This book was everything I could ask for and more. Not only did we get to live the Hopeless through Holder's eyes, we got more background and such an emotional conclusion to Sky and Holder's story. 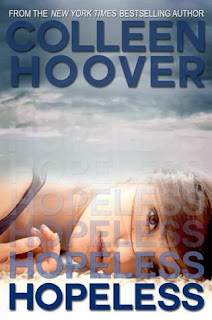 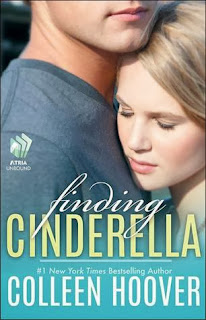 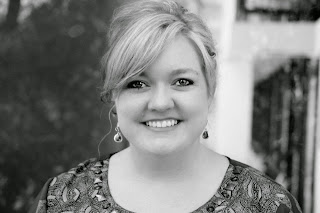