New Audiobook | Bound by Duty/Bound by Hatred by Cora Reilly 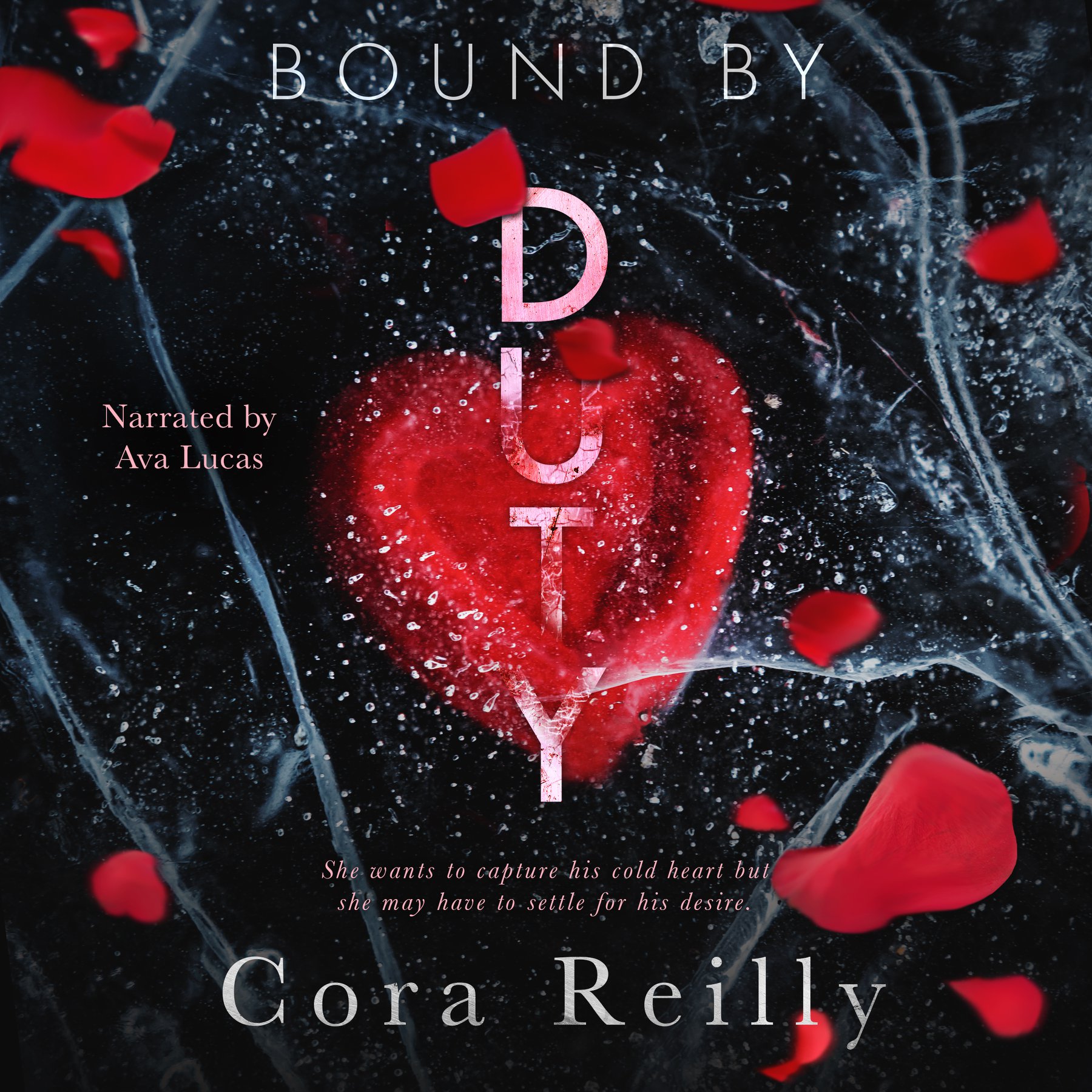 Dante Cavallaro’s wife died four years ago but her memory still haunts him. On the verge of becoming the youngest head in the history of the Chicago Outfit, Dante needs to remarry or risk appearing weak.
Valentina is chosen for the role.
She, too, lost her husband, but her first marriage has always been for show. Even after her husband’s death, Valentina carries the weight of his secrets with her— to protect the honor of a dead man and herself.
With her wedding to Dante, her castle of lies threatens to crash.
Valentina fears the wedding night might reveal her secret, but her worries prove unfounded when Dante ignores her. Soon, her fear turns to confusion and anger.
Valentina is tired of being ignored. She’s determined to get Dante’s attention and desire, even if she can’t get his heart that still belongs to his dead wife.

She wants to capture his cold heart but she may have to settle for his desire. 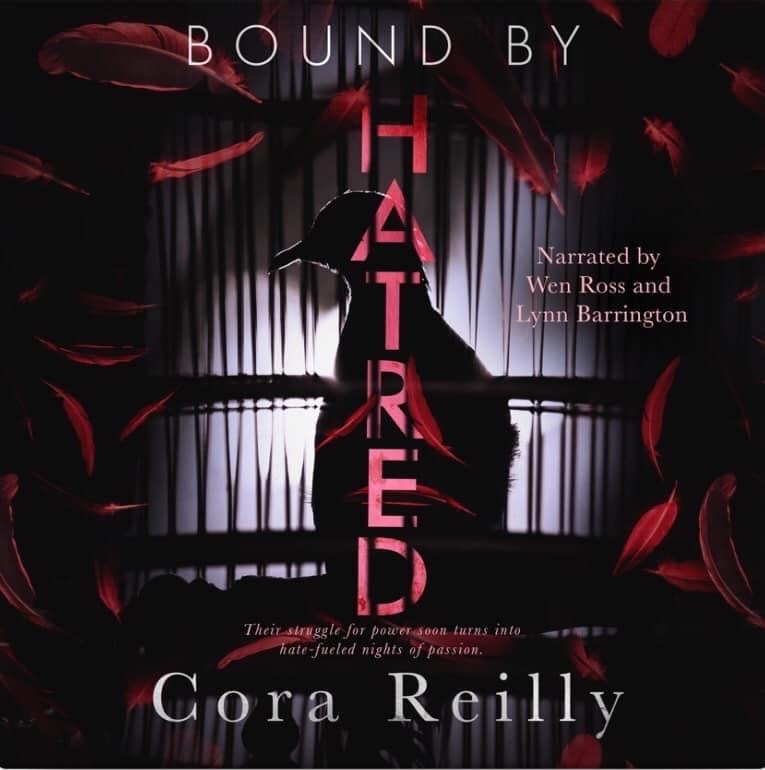 When Gianna watches her older sister being forced into an arranged marriage, she promises herself to escape a similar fate.

The moment Matteo – The Blade – Vitiello sees Gianna on his brother’s wedding, he wants to possess her. Her father agrees to the bond, but Gianna has no intention of marrying for any other reason than love. A few months before the wedding, Gianna runs away and begins a new life in Europe away from the mafia. But one of their best hunters and assassins is after her: Matteo.

When Matteo and a couple of her father’s soldiers catch her, not only her freedom is at risk, but also the life of the people with her.

Gianna is taken home and forced to marry Matteo.
Ridden by guilt over having dragged innocent people into her world and overcome with hatred toward Matteo, Gianna is determined to make life hell for her husband. But Matteo is a master at mind games and their struggle for power soon turns into hate-fueled nights of passion.

Cora Reilly is the author of the Born in Blood Mafia Series, The Camorra Chronicles and many other books, most of them featuring dangerously sexy bad boys. Before she found her passion in romance books, she was a  traditionally published author of young adult literature.

Cora lives in Germany with a cute but crazy Bearded Collie, as well as the cute but crazy man at her side. When she doesn't spend her days dreaming up sexy books, she plans her next travel adventure or cooks too spicy dishes from all over the world.