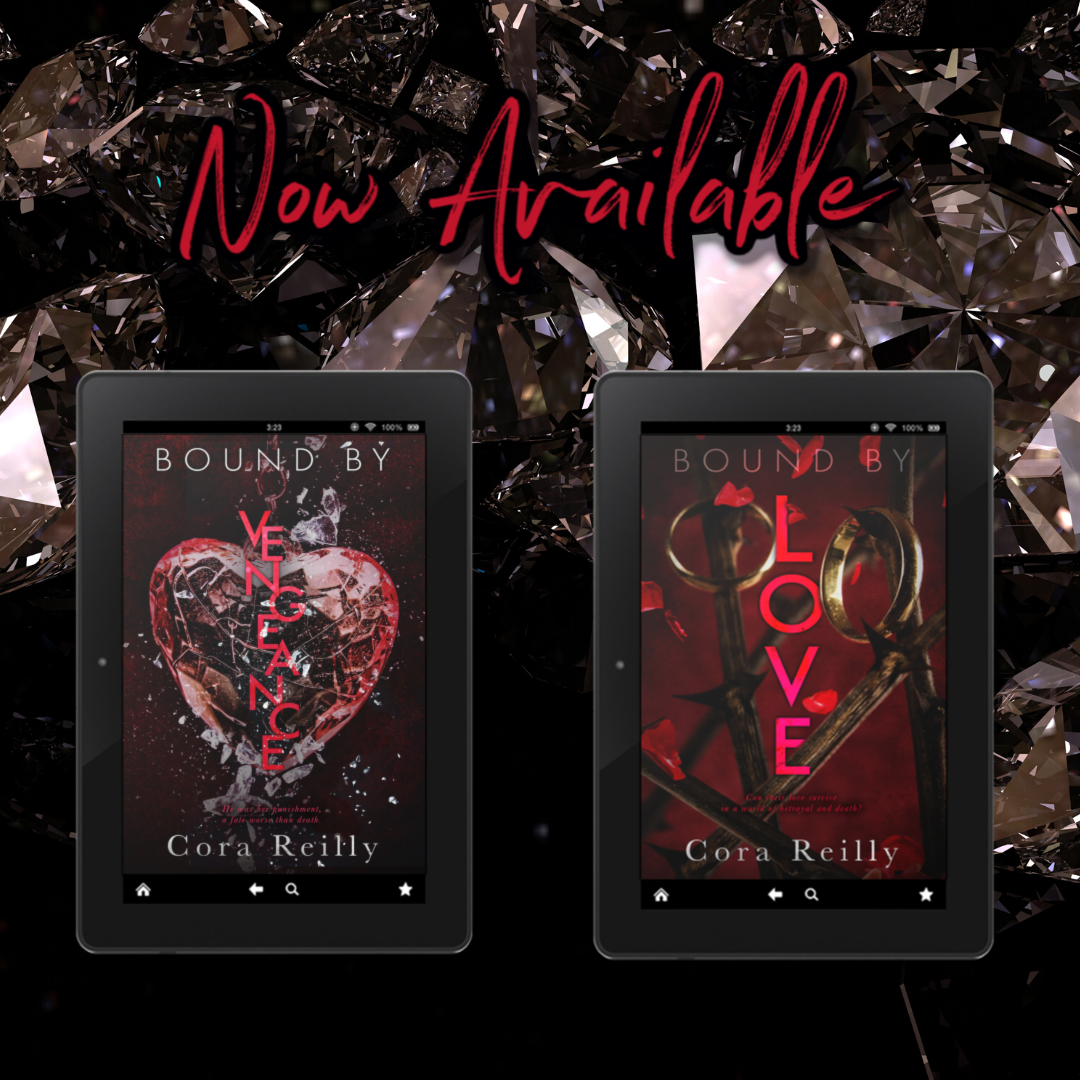 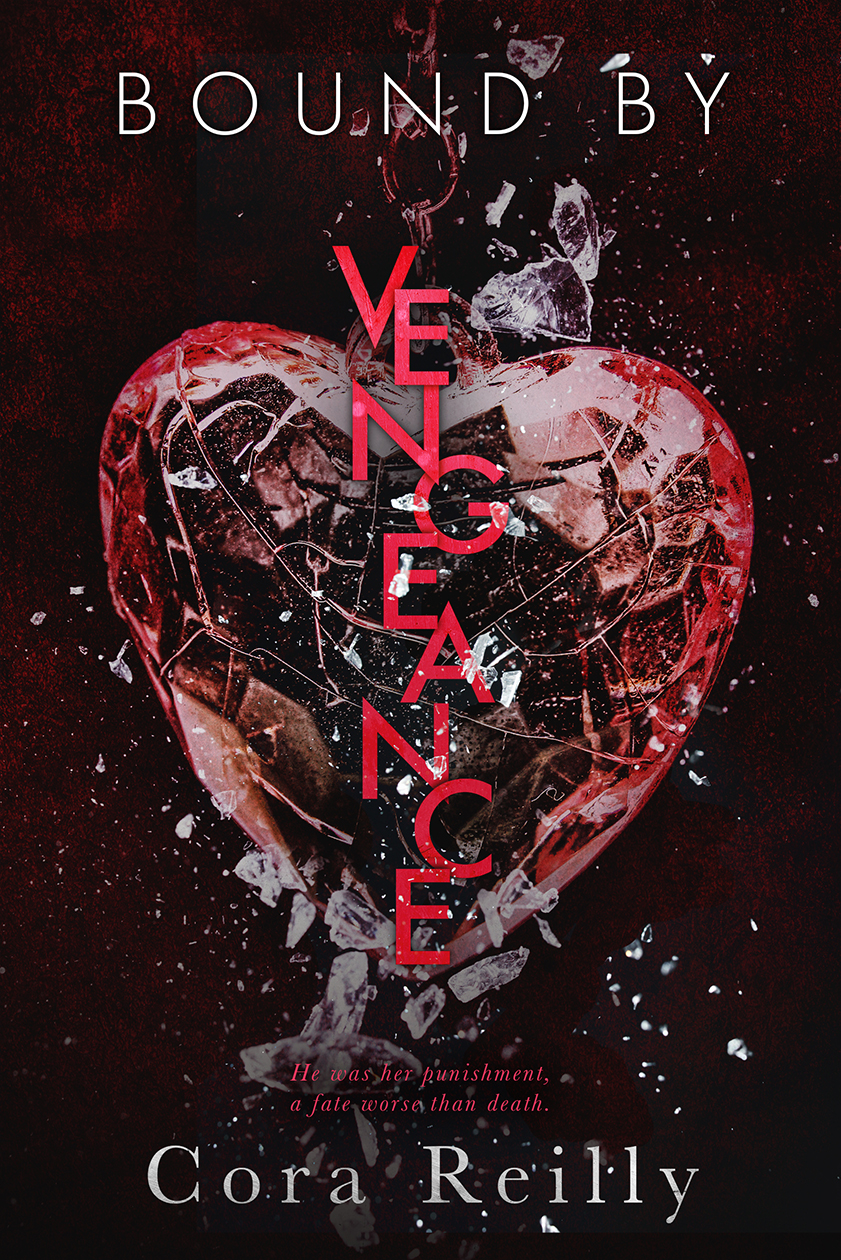 He’d never had something to himself, never even dared to dream about owning something so precious. He was the unwanted bastard son who’d always had to content himself with the leftovers of others. And now they’d given him what only a few weeks ago had been out of his reach, someone he wasn’t even allowed to admire from afar, one of their most prized possessions. Thrown at his feet because he was who he was, because they were certain he would break her. He was her punishment, a fate worse than death, a way to deliver the ultimate punishment to her father who had displeased them so greatly.

She had always been the good girl. It didn’t protect her.

She didn’t know his real name. People called him Growl to his face, and the Bastard behind his back. Both were names he couldn’t possibly have chosen for himself. His eyes were empty, a mirror to throw back her own fear at her. He was a brutal hand of the Las Vegas Camorra.

And now she was at his mercy.

Nobody expected them to fall in love.

When Aria was given to Luca in marriage, people were sure he’d break her.

Aria feared the worst from a man like him.

A man without mercy.

But somehow she gained his love.

Love - a weakness a Capo like Luca shouldn’t risk.

When Aria betrays Luca by going behind his back for her family, she realizes too late that she might have lost what she’s fought so hard to get in the first place: Luca’s trust.

The trust of a man who never allowed himself to trust someone unconditionally before.

Can their love survive in a world of betrayal and death?

Cora Reilly is the author of the Born in Blood Mafia Series, The Camorra Chronicles and many other books, most of them featuring dangerously sexy bad boys. Before she found her passion in romance books, she was a traditionally published author of young adult literature.

Cora lives in Germany with a cute but crazy Bearded Collie, as well as the cute but crazy man at her side. When she doesn't spend her days dreaming up sexy books, she plans her next travel adventure or cooks too spicy dishes from all over the world.