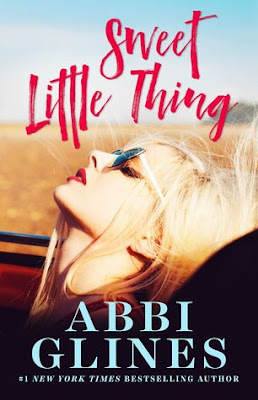 The day her mother passed away, Beulah was only given a name. That was it. No other explanation.
Portia Van Allan was not someone Beulah could believe her mother ever knew. Wealthy, self-absorbed and other than the fact Portia was supplying special care for Beulah's sister, Portia was cruel.
Jasper Van Allan doesn't know why his mother has hired a young gorgeous blonde to take care of the house and almost lets her go before he finds out the truth.
Realizing there's more to Beulah than a stunning face, he keeps finding reasons to be near her all the time. It's all falling into place, it all begins to make sense...until the real lies, the dark secrets, and the skeletons come tumbling out of the Van Allan closet. Twisted truths that will send Beulah running...

Another book by Abbi Glines. Again, not disappointed.

Being a huge fan of Abbi's, I went into Sweet Little Lies not knowing the premise. I have the need to read Abbi's books and not know exactly what I'm getting myself into. I liked Sweet Little Lies once I was done, but I had a little apprehension because it was similar to Fallen Too Far.
Now most of the books by Abbi, are written about a normal young girl, between the age of 18 yrs and 21 yrs old and a young man of approx age, but a little older, rich, spoiled and privileged that turns out to be the sweetest guy who changes for the girl.
Those aspects were all there, but this story had a little bit a twist. Beulah has a twin who is special in her own way, and there is nothing that she wouldn't do for her. Secrets start to be revealed that will send Beulah in a tale spin that she may not know how to get out of.
I can't reveal much of anything else, because I want those who haven't read this book yet to have those first initial reactions and thoughts. Just make sure you have the next book on hand, because there is a cliffhanger. 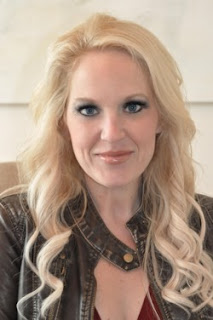 Abbi Glines is a #1 New York Times, USA Today, and Wall Street Journal bestselling author of the Rosemary Beach, Sea Breeze, Vincent Boys, Field Party and Existence series. She never cooks unless baking during the Christmas holiday counts. She believes in ghosts and has a habit of asking people if their house is haunted before she goes in it. She drinks afternoon tea because she wants to be British but alas she was born in Alabama. When asked how many books she has written she has to stop and count on her fingers. When she’s not locked away writing, she is reading, shopping (major shoe and purse addiction), sneaking off to the movies alone, and listening to the drama in her teenagers lives while making mental notes on the good stuff to use later. Don’t judge.