Cover Reveal | Best I've Ever Had by Abbi Glines

Summer had returned to the coastal town of Sea Breeze, Alabama. The nightlife lit up with scantily clad sun-kissed bodies, live music, the smell of freshly cooked seafood.
Taking it all in he wondered if coming back had been the best thing. He wasn’t the same man who had driven out of town a year ago on the motorcycle he’d spontaneously bought after his best friend’s wedding. From the messy blond curls he’d let grow out to the tattoos now covering his arms, part of his chest and even the side of his neck, it all represented a part of his journey.

Eli Hardy was back, but he didn’t plan on staying for long.

Abbi Glines is a #1 New York Times, USA Today, and Wall Street Journal bestselling author of the Rosemary Beach, Sea Breeze, Vincent Boys, Field Party and Existence series. She never cooks unless baking during the Christmas holiday counts. She believes in ghosts and has a habit of asking people if their house is haunted before she goes in it. She drinks afternoon tea because she wants to be British but alas she was born in Alabama. When asked how many books she has written she has to stop and count on her fingers. When she’s not locked away writing, she is reading, shopping (major shoe and purse addiction), sneaking off to the movies alone, and listening to the drama in her teenagers lives while making mental notes on the good stuff to use later. Don’t judge.

You can connect with Abbi online in several different ways. She uses social media to procrastinate. 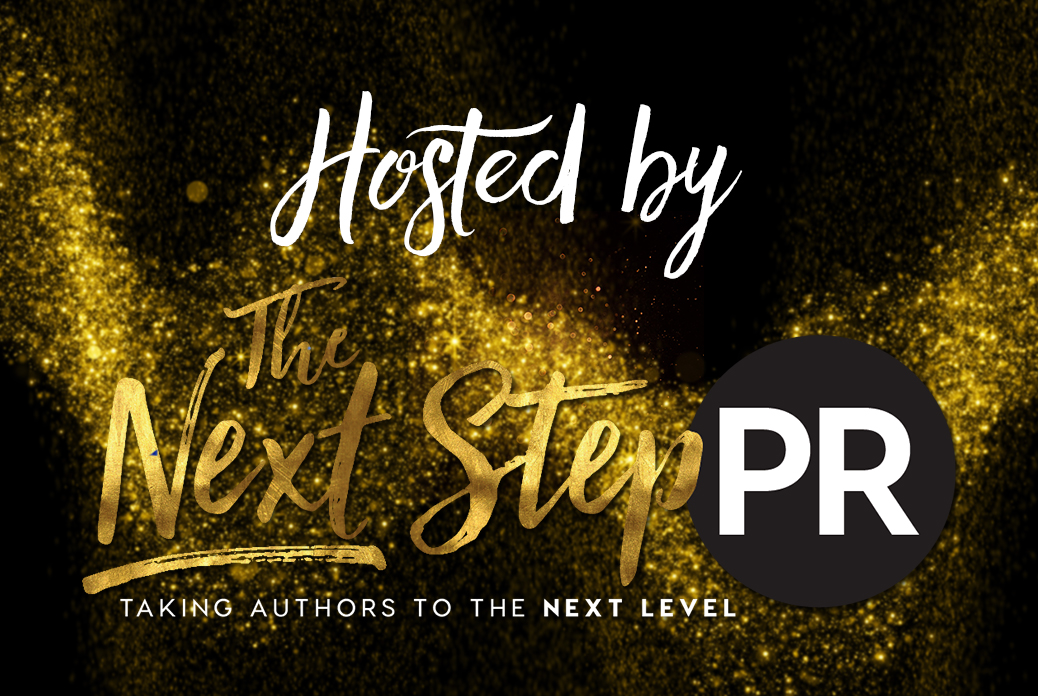