REVIEW│The One (The Selection #3) by Kiera Cass 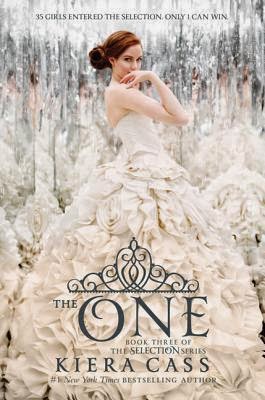 THE SELECTION changed the lives of thirty-five girls forever. Now, only one will claim Prince Maxon's heart...

It's swoon meets the Hunger Games in the final installment of THE SELECTION trilogy!

For the four girls who remain at the palace, the friendships they've formed, rivalries they've struggled with and dangers they've faced have bound them to each other for the rest of their lives.

Now, the time has come for one winner to be chosen.

America never dreamed she would find herself anywhere close to the crown- or to Prince Maxon's heart. But as the competition approaches its end and the threats outside the palace walls grow more vicious, America realizes just how much she stands to lose- and how hard she'll have to fight for the future she wants.

The breathtaking finale to THE SELECTION trilogy will make you swoon! 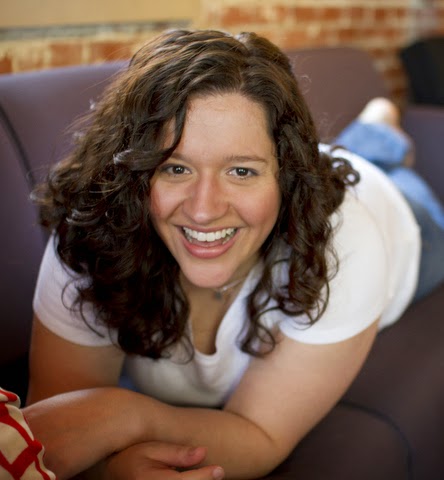 This is one of my favorite series!! I held off as long as I could to read The One, only because I didn't want it to end! This series is fantastic and it has all the elements that a girl could as for!
Those elements being:
♥Drama
♥Romance
♥Mystery
♥Danger
♥Charming Prince

Okay, there may be minor spoilers, but not enough to ruin it for all!

I dove into this book not truly knowing who America was going to choose, Maxon or Aspen! I personally haven't been a fan of Aspen from the first of the series. He made me mad and I didn't care how he seemed selfish in the position that he had put America in!

I really thought I knew how this book was going to end and most of the events that would take place. With some things foreseen, there were numerous things that I didn't!

I loved how America's and Maxon's relationship opened up and they learned more about each other. I didn't always understand Maxon's reasons why he did what he did when it came to how he handled the Selection or his responsibilities with his father, but I could tell he was afraid that America could ultimately break his heart!

I was surprised several times that I won't really get into because they are major spoilers! I know a lot of people felt frustrated with America throughout the series, and I even had my moments where I wanted to slap some sense into the girl! However, I felt for America and all the heartache that she endured through this book! I had predicted several things, but I didn't expect them to go down the way they did!

I really enjoyed this book and am sad that it has ended, but I was really pleased how the series wrapped up!

I love Kiera Cass and the world that she created! The words and writing flowed amazingly and I was captivated and glued to America and this world!