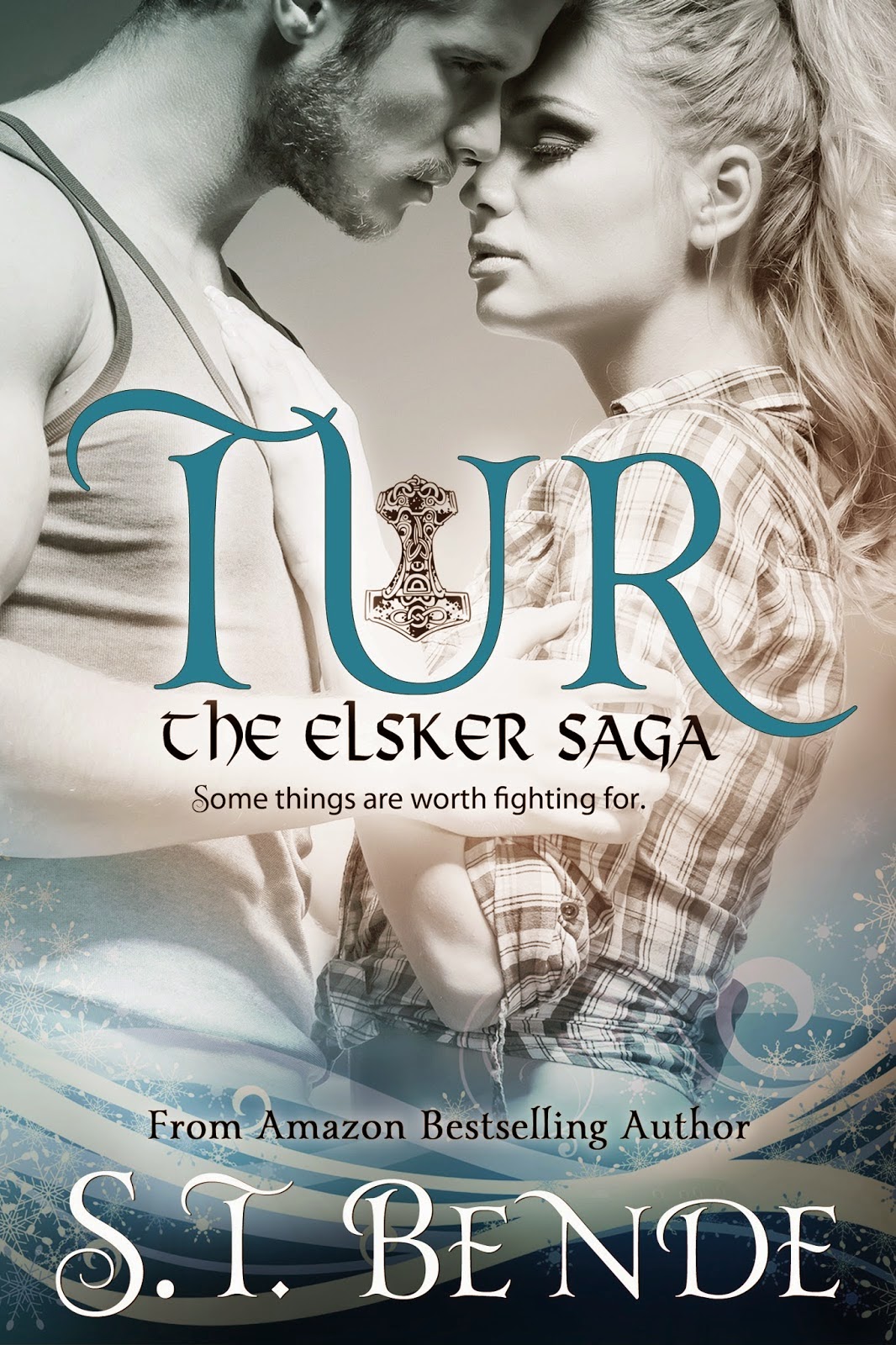 Ingra Anderson is the envy of every girl in Asgard. On the surface she has it all--great friends, a job as Odin's personal fight choreographer, and a happy ever after with her realm's hottest assassin. But when evil invades Asgard, her perfect world comes crashing down. Someone is planning to kill off the gods, and Inga's best friend Ull is first on their list. With the Norse apocalypse a nanosecond away, Inga has to decide how she'll spend her final moments of freedom. Because from he moment this battle begins, Inga's happily ever after will be nothing more than a memory.

Some things are worth fighting for. 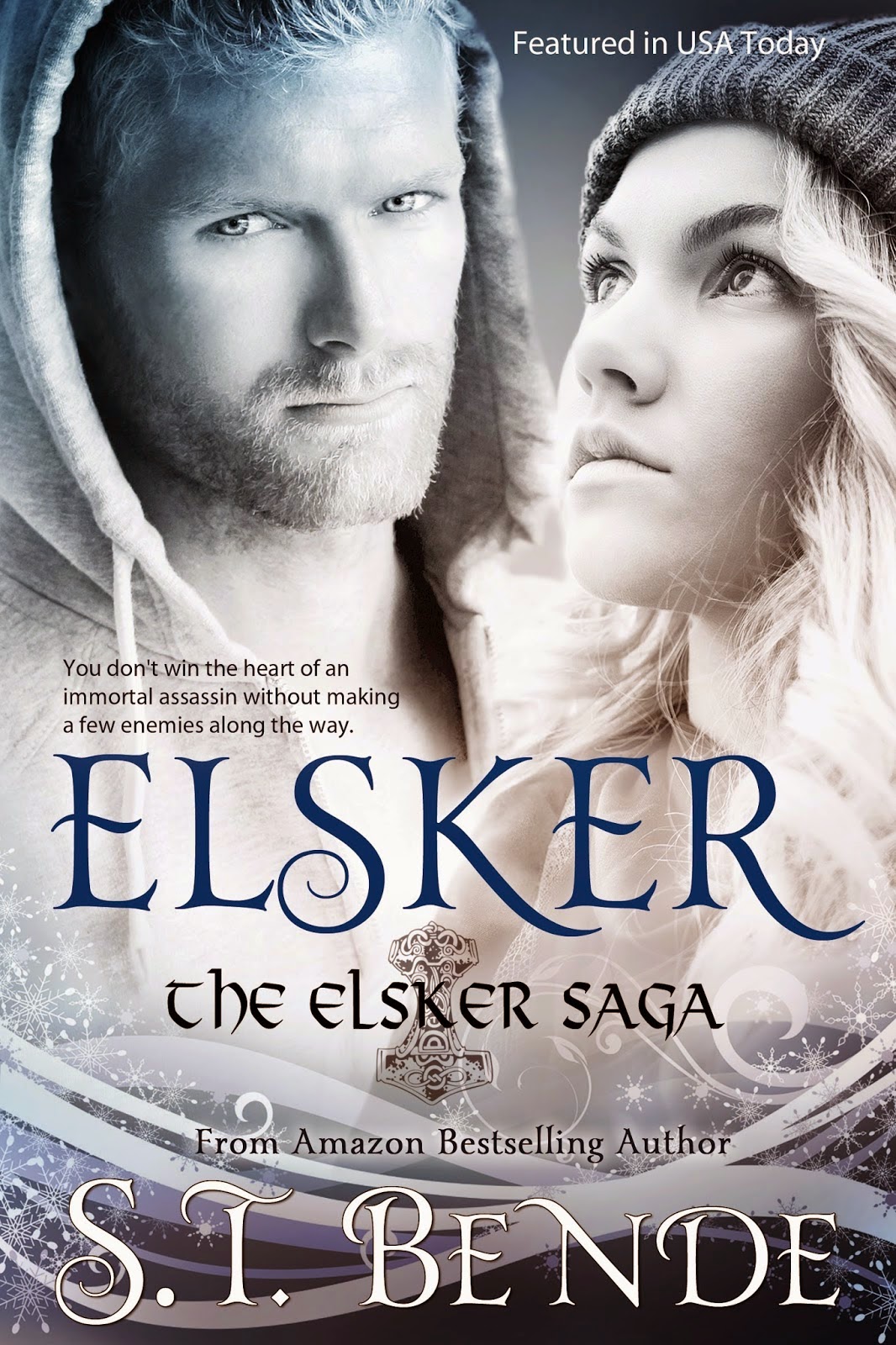 You don't win the heart of an immortal assassin without making a few enemies along the way.

Kristia Tostenson prefers Earl Grey to Grey Goose and book clubs to nightclubs, but when she transfers from her one-stoplight town to Cardiff University in Whales she falls in love with Ull Myhr. Her new boyfriend isn't exactly what she was expecting. He's an honest to goodness Norse God-an immortal assassin fated to die at Ragnarok, the battle destined to destroy Asgard and Earth. Kristia's crazy visions are the only thing that can save their realms. Her orderly life just got very messy. 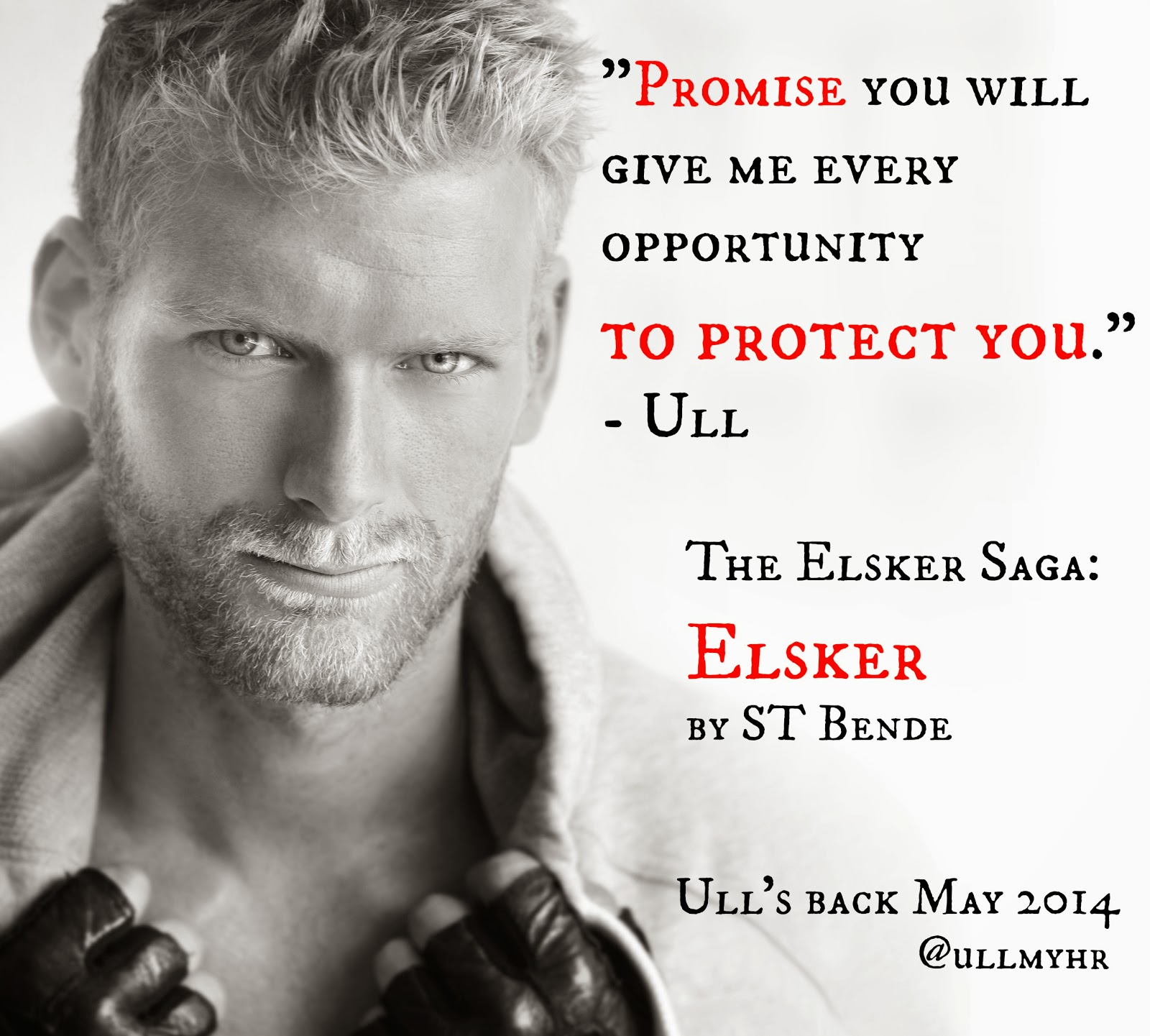 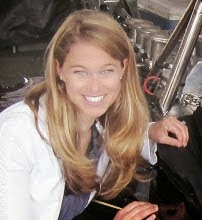 Before finding domestic bliss in surburbia, ST Bende lived in Manhattan Beach (became overly fond of Peet's Coffe) and Europe...where she became overly fond of the musical Cats. Her love of Scandinavian culture and a very patient Norwegian teacher inspired the ELSKER series. She hopes her characters make you smile and that one day patstries will be considered a health food.

You can send an email to her at stbende@gmail.com or contact her at the following links: