First love is the sweetest....

Jax and Jacey are everyone's favorite couple, even though they've barely ever kissed.

In kindergarten, Jax pulled out a chair for Jacey and swept the play dough off so that she would sit down next to him and he's been carving out ways for them to stick together ever since. Though everyone in their conservative, small beach town sees them as a couple, they're not, exactly. Because while they both want more, they've agreed to wait.

Jacey works hard, respects her elders and follows every spoken and silent rule about fitting in and doing the ‘right’ thing. She doesn't dare give the gossips more fodder from her family, so she's kept Jax firmly in the friendzone. It takes a hurricane for her to realize timing is everything, but months later she’s still too afraid to put her heart on the line and tell him how she feels. Then plans change – hers for summer and his for college, and Jacey needs to make the most of the time she and Jax have left, or stay stuck in the land of missed beginnings forever 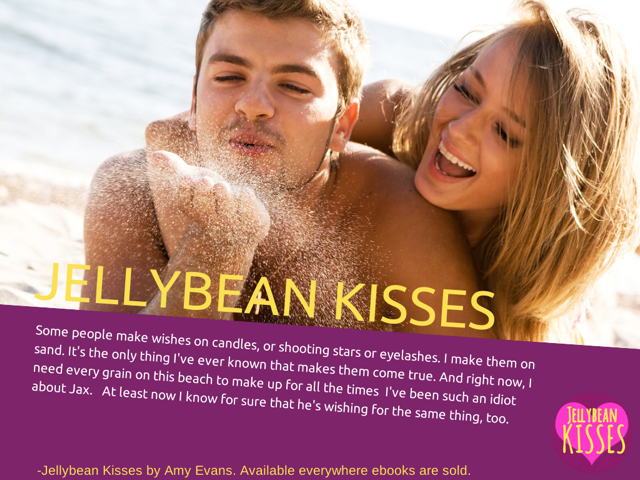 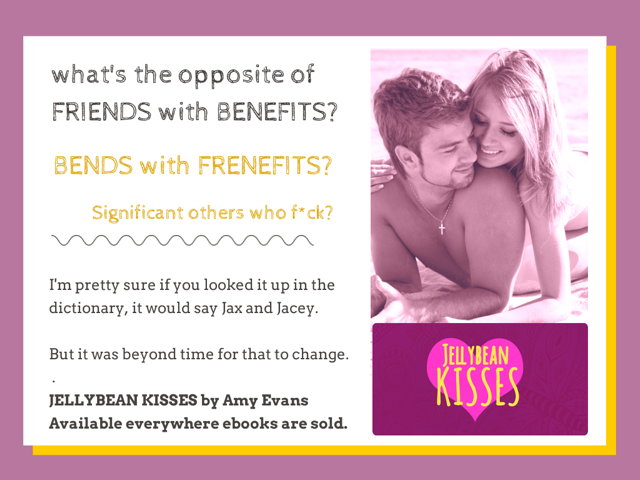 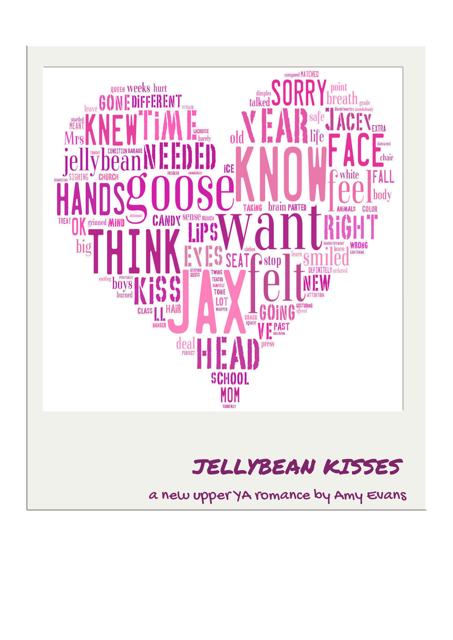 Amy Evans is a wife, mother, ocean lover and storyteller. She's created multi-platform mobile apps, social media games, and interactive story worlds for HIPnTASTY, a company she co-founded in 2001.
She serves an Advisor to Immersedition and a host of the NAlitchat on Twitter. She loves dolphins, aliens and pugs, and sometimes writes for so long they all look like the same thing. Clicks is her debut novel.