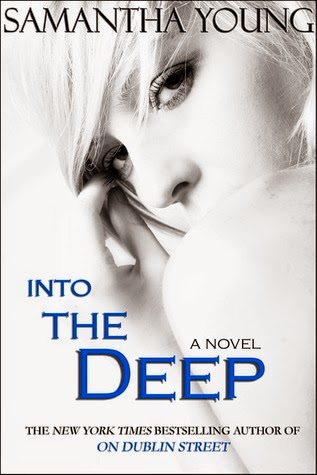 Charley Redford was just an ordinary girl until Jake Caplin moved to her small town in Indiana and convinced her she was extraordinary. Almost from day one Jake pulled Charley into the deep and promised he was right there with her. But when a tragic accident darkened Jake's life he waded out into the shallows and left Charley behind.

Almost four years later Charley thinks she's moved on. That is until she takes a study year abroad in Edinburgh and bumps into none other than Jake Caplin at a party with his new girlfriend. The bad-boy-turned-good attempts to convince Charley to forgive him, and as her best friend starts spending time with Jake's, Charley calls a truce, only to find herself tumbling back into a friendship with him.

As they grow closer, the spark between them flares and begins playing havoc with their lives and relationships. When jealousy and longing  rear their destructive heads, Charley and Jake struggle to come to grips with what they mean to one another.

And even if they work it out, there is not guarantee Charley will ever trust Jake to lead her back into the deep... 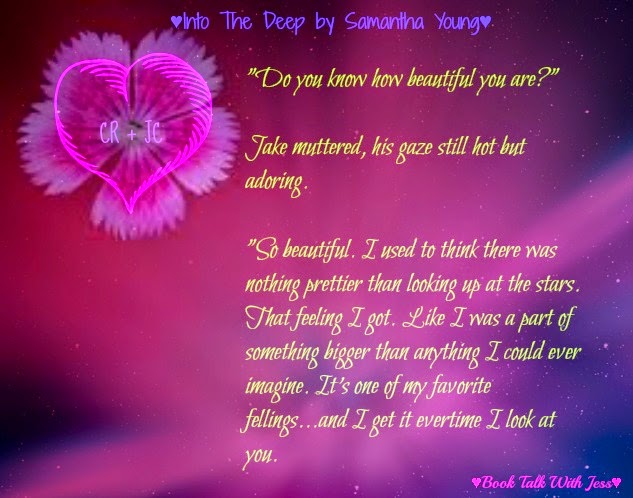 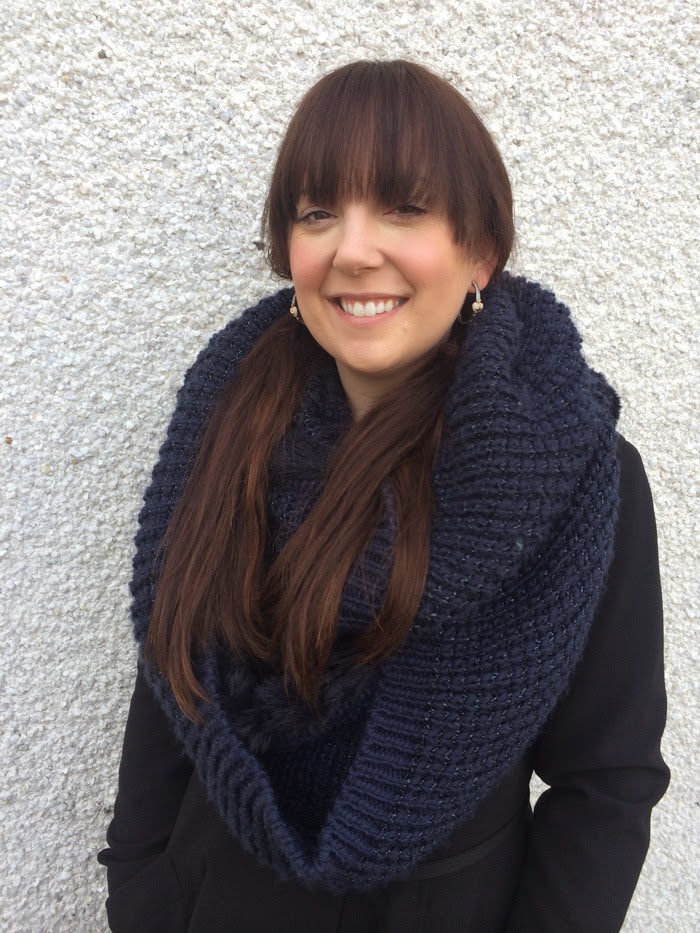 Samantha Young is a New York Times, USA Today and Wall Street Journal bestselling author from Stirlingshire, Scotland. She's been nominated for the Goodreads Choice Award 2012 for Best Author and Best Romance for her international bestseller ON DUBLIN STREET. ON DUBLIN STREET is Samantha's first adult contemporary romance and has sold in twenty-five countries.

I read this book as part of the Good Girls Who Read Bad Things Book Group which is open to the public. Click Here to go directly to the Goodreads Page.

This was my first Samantha Young book and I have heard a lot about her books. I was not disappointed by the hype around them. Samantha Young has way of writing is beautiful and flows so smoothly that it is easy to get lost in her story and it's a breath of fresh air.

I loved the characters, especially Charley and Low. At first I didn't care for Jake, just because it was still unclear on how he had hurt Charley. It was hard for Jake to redeem himself with me, but he rose to the occasion.

I really liked how the story went from present to past, through out the book. Usually, I don't like those types of stories because they just confuse me and I loose interest, but for some reason it worked well with Into the Deep.

I think it was necessary to be given a little info about the present situation, then given a glimpse into the past with Charley and Jake. It made their relationship that much more complex and this was also a great way to get Jake to redeem himself to us readers.

I really liked the side characters in this book too. I wanted to hate Melissa, but she was innocent in the entire situation and she was lovable. My favorite side character was Lowe, especially how he stuck by Charlie's side even when it wasn't so much in his best interest.

I laughed throughout the book. I even cried in some parts and I just really enjoyed this book.

I gave it ♥♥♥♥♥ out of ♥♥♥♥♥ stars on Goodreads and I definitely plan on continuing with this series and even pick up Samantha Young's other books.